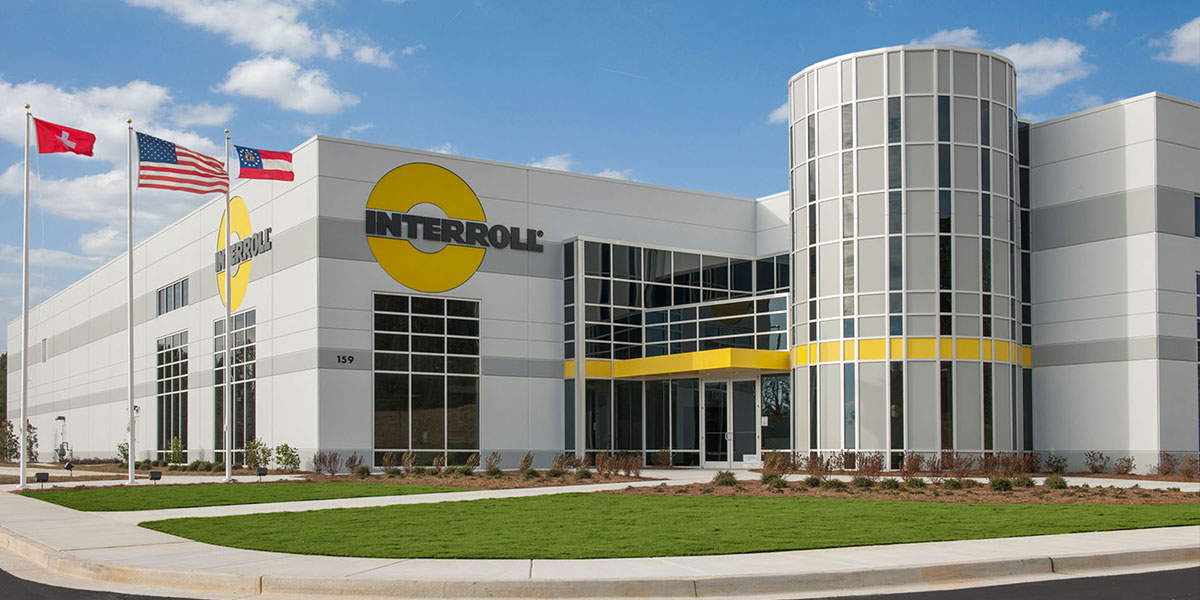 A Swiss conveyor system maker says it will double the size of its Paulding County plant by the end of this year to meet increasing demand for its products.

Interroll announced today, May 10, it will build an additional building next to the existing one in the Paulding Commerce Park on Bill Carruth Parkway in Hiram by the end of 2019.

The $11 million second factory will allow the company to double the capacity for production of the company’s conveyor and flow storage systems for customers like Amazon, Proctor & Gamble and Walmart.

However, Interroll did not disclose if it will add new jobs because of the additional space. The Hiram location employs 124.

The Paulding County Industrial Building Authority worked with Interroll for about a year to complete the deal on land Interroll owns in the Authority-operated industrial park, said Executive Director Robert Reynolds.

“It’s a huge win for the county,” Reynolds said.

“Because of this, we are preparing ourselves by raising capacities in order to ensure fast delivery times for our customers and end users in the years to come,” he said.

“Our extended capacities will allow us to further develop our lean and agile production and increase the level of automation in our factories,” Keely said..

The rise of e-commerce as well as increased automation in warehouses and airports support the company’s “positive outlook” which led it to add the new production space, the company said in the news release.

Interroll saw double-digit growth in its 2018 sales in the Americas. It is working to provide “innovative solutions at a fast pace” to meet the market’s evolving demands, the release stated.

Reynolds noted part of the new Hiram building is reserved for new office space, which means some high-wage jobs likely will be created.

The company “should continue to grow” in Paulding because of the rapid growth of the e-commerce industry which Interroll directly serves, he said.

Interroll opened its original 100,000-square-foot production facility on a 25-acre site in 2014. It completed a $3 million expansion in 2018 which added 30,000 square feet and created 30 additional positions.

The new construction will add 121,500 square feet, including 15,000 square feet of office space, to its Hiram facility.

Interroll is based in Switzerland and employs 2,300 at 32 locations worldwide. Its other U.S. production facilities are in Wilmington, North Carolina, and Cańon City, Colorado.

It generally produces for express and postal services, e-commerce companies, airports, the food and beverage industry, automotive and other manufacturing industries.