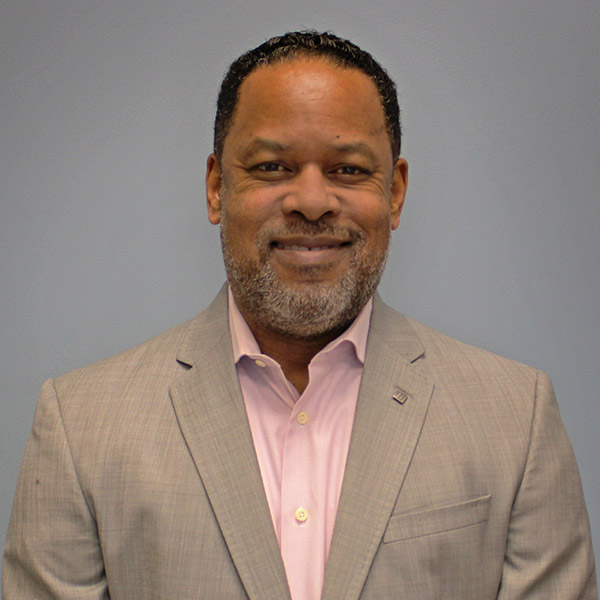 Michael Hughes has nearly 34 years of professional experience as a city planner. His work has involved comprehensive and land use planning, zoning administration, environmental planning, and he has managed federal grant programs and federal appropriation requests. Throughout his career, he has applied innovative economic development initiatives that resulted in attracting quality jobs and capital investment and encouraged redevelopment and rehabilitation activities in older commercial corridors.

Michael has lived in the Atlanta area for about 30 years; he began his professional career in Cobb County as a senior planner. After stints with the city of Atlanta and LAW Engineering and Environmental Services, he returned to Cobb County as the intergovernmental coordinator in the Community Development Agency. In 1998, he was promoted to head of economic development, where he served until 2020 and became Executive Director of Paulding County Economic Development and Industrial Building Authority.

Michael received a B.S. in Urban Planning from the California State Polytechnic University, Pomona. He is a member of the American Institute of Certified Planners (AICP), a graduate of Leadership Cobb Class of 1999, and he is a current member of Leadership Paulding Class 31. He has successfully completed Cobb County’s EXCEL Management Development Program, the Regional Leadership Institute Program, which is sponsored by the Atlanta Regional Commission, and the Cobb Chamber of Commerce’s Honorary Commanders Program. Michael is an active community member, serving on the Leadership Cobb Governing Board, Chattahoochee Technical College Foundation Board of Trustees, and the Tommy Nobis Center Community Advisory Board. He is a past recipient of the Cobb Chamber’s Mack Henderson Public Service Award (2003) and the Golden Goose Award (2003), presented annually by the Cobb County Board of Commissioners and the County Manager.

Michael resides in Mableton with his wife, Carmen. During his time away from the office, Michael enjoys spending time with his three children, playing golf and sampling craft beers.